If you’re doing customer development with multiple stakeholders, should you talk to one target customer segment first, then the other? Or should you alternate? LaunchBit, a startup that serves a two-sided market, validated its ideas through customer development. The company, an ad network for email, needed to understand the needs of both online marketers and content publishers. CEO Elizabeth Yin explains, “It’s hard to tackle a two-sided market. 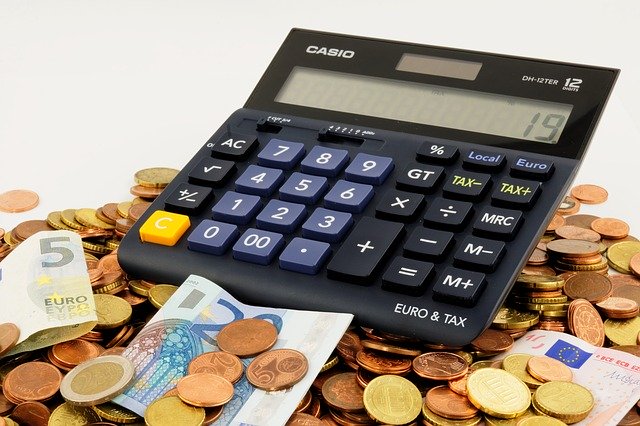 People say ‘get one side first, then use that to get to the other side,’ but that approach wasn’t really possible for us.” “We first started out rounding up six publishers and two advertisers,” said Yin. “The two advertisers were willing to test new ad inventory, so they were willing to use our MVP of minimal ad campaigns.

The six publishers likewise were interested in testing the idea of monetizing their newsletters. So, in the beginning we had small numbers of participants from both sides using MVPs. We structured everything as an experiment. This worked for people who enjoy experimenting with new ideas. Once those early experiments went well, we were able to expand both groups. We started to get some scale, and that made our numbers look more interesting to potential customers who were less comfortable with experiments.”